Washington is proud to be the Evergreen State, with an abundance of breathtaking natural resources and an even greater abundance of passionate environmental groups. Nearly two decades ago, environmental leaders were frustrated by the lack of progress they were making on state level policies. They stepped back and asked policy-makers why they weren't winning. What they learned was eye-opening: legislators wanted to be environmental champions, but the advocates were getting in the way.

There were so many different organizations asking for so many different policies, very few of the bills had enough momentum to get over the finish line. Legislators were confused when they heard competing messages from different lobbyists—and the infighting within the green lobby made them wary of carrying bills that would be attacked by other environmental groups. 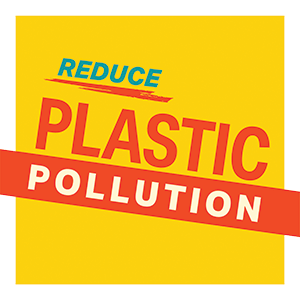 So, environmental leaders came up with a process for elevating a small number of must pass priorities to take to legislators each year. They agreed to put their collective muscle behind these shared priorities, coordinating their communications to activists and decision-makers. And then they began winning. The model worked so well, it spread to other parts of our region and across the rest of the country.

Nothing about this was easy. It took time and patience to develop a fair selection process, discipline to stick to just a few proposals, and resources to coordinate. And—perhaps most importantly—it required organizational leaders to understand that collaborating with other groups on a shared strategy was more effective than competing with each other for the spotlight. 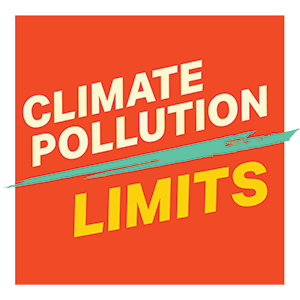 Years later, the successful campaigns to stop the fossil fuel industry from expanding its operations in the Northwest required an unprecedented level of collaboration and credit-sharing among organizations. As alliances were built to advance equitable climate policies in Washington, environmental leaders put the people who would be most directly affected by climate policies at the center of their coalition. This approach changed the way leaders thought about how to engage partners in the future.

Our early investments in priorities coalitions in Washington and elsewhere opened our eyes to a different way of supporting policy change. Most environmental funders specialize in one or more policy issues, like forests, or climate, or water. Our priority was to build the will of policy-makers to protect all of these things. 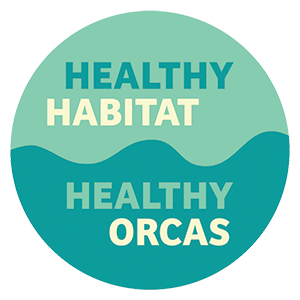 By investing in the infrastructure that supported the Environmental Priorities Coalition, we helped advance a strategy that made all of the coalition partners more successful. And their track record of success made more elected officials want to become champions on environmental priorities. It was a game changer for groups in our region, and one of our most powerful investments.

Private foundations can't earmark funds to influence legislation or directly support lobbying activities. But they can provide general operating funds for organizations that are working to advance environmental policies. And they can encourage their grantees to reflect on their effectiveness, try new approaches, and partner with others to increase their impact.

Nothing about this was easy…it required organizational leaders to understand that collaborating with other groups on a shared strategy was more effective than competing with each other for the spotlight.